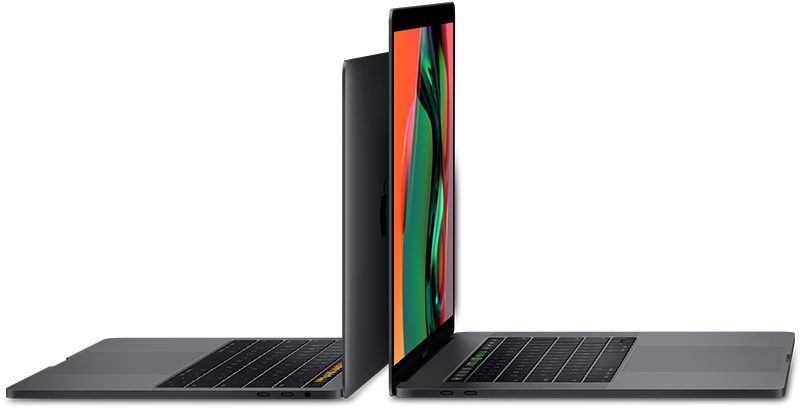 Apple 2018 Macbook Pro
One respect I have for Apple is their ability to stretch technology to the extreme. At first when this laptop was released I wondered if the chips were made of gold, how can a laptop go for as much as $7,000!!!
Well experts around the world have been analyzing this “beast” of a laptop with some pros and cons, I will start by list the intimidating config the 2018 MacBook Pro Laptop.

With Intel Core i9 on your machine what else can you not do?
With a 4 Terabytes of SSD what else can you not store?
With 32GB of RAM what task can you not run?
And with the AMD Radeon Pro 560X 4GB video RAM, your graphics performance is limitless… I can go on and on but the challenge with me here is the price N2.5 Million for a laptop, is it worth it?

Equipped with Intel Core i9 which is the latest processor on the Intel’s iSeries with 6 Cores, and blazing at 2.9GHz it can boost up to 4.8GHz. This means your code compilation, 3D models rendering, special effects, multiple tracks layering, or video encoding will be done very much faster. And comparing it with the previous (2017) model it’s about 35% faster which means if a task takes 10 minutes to be done with the 2017 model, the new MacBook Pro will process same in less than 7 minutes. 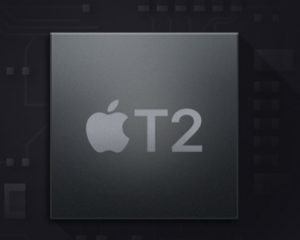 In previous Macs and also Windows PCs, there are separate controllers for audio, system management and disk drives. But the T2 Chip handles all these tasks and more – controlling also the stereo speakers, internal microphones, and thermal system, all by itself.
Another unique feature of this chip is it’s security with Apple’s FileVault platform, This feature is great in that data cannot be accessed without your personal key. Moreover, if the SSD were to be removed, a hacker still won’t gain access to the stored data. But that also means you can’t move the SSD to another MacBook Pro should your current model suffer any failure.
You can also read How to Better Secure Your Password

Having a 4TB in your laptop, there is no need for an external drive for managing large project files. With up to 3.2GB/s read speed & 2.2GB/s write speed you can boot up, launch multiple apps and crunch large files in seconds.

32GB of high‑performance 2400MHz DDR4 memory is a sure way to double your multi-tasking capabilities like a pro. This 2018 model is a work horse for professionals

With the butterfly mechanism – providing four times more key stability than a traditional keyboard, it feature a keyboard with a quieter typing experience. And the spacious Force Touch track-pad gives your fingers plenty of room to gesture and click.

In as much this “machine” is loaded with everything great, I think it’s overpriced. To upgrade an earlier model (2017 valued at $2000) to this config will cost about additional $2000, which brings it’s total pricing at $4000 (N1.4 Million) saving you over N1million. But if its your first time of buying a MacBook Pro or you have a much earlier version, then it is worth the price – considering the new and awesome features embedded into this machine.

It was reported that this MacBook Pro runs so hot under fairly specific and highly intense workloads, that the very fancy 8th Gen Intel Core processor inside it throttles down to below its base speed. Apple has acknowledged that thermal throttling is a real issue caused by a software bug, and it has issued a software update that is designed to address it. You can download the software update here. 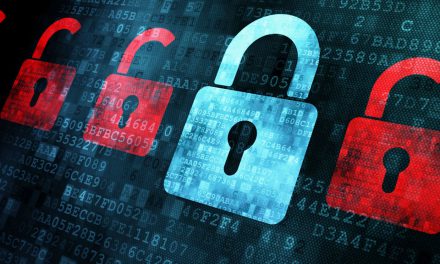 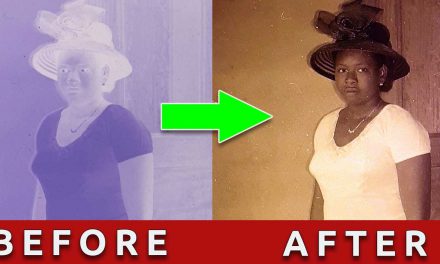 How to Convert Negative to Digital photo 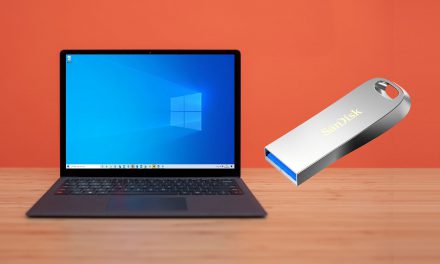 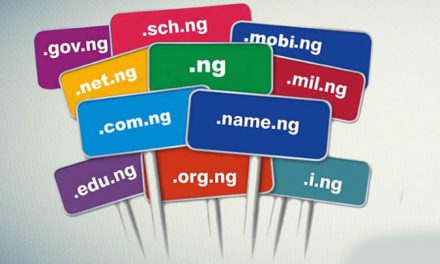 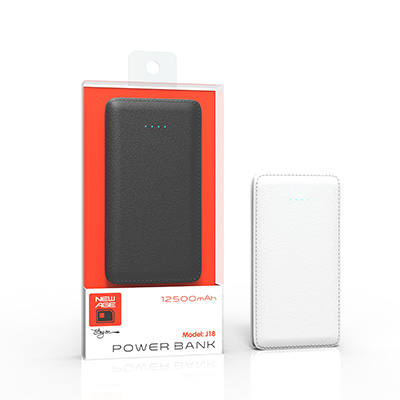